‘Today’ To Start Its Own Book Club

According to The New York Times, it’s part of The Today Show‘s attempt to revive and substantiate the show, adding something Good Morning America doesn’t have. The Today book club will feature roughly one book a month, and will air interviews with the books’ authors during the morning show. The books will feature stickers, so they’ll be easily recognized as a Today Show pick.

Oprah’s Book Club brought a lot of success to the publishing industry — most of her selected books skyrocketed to bestsellers — and to Oprah herself. Publishers, authors, and the staff at Today are hoping to mirror that success with the new book club. The only problem — Oprah had Oprah to help boost the sales. People listened to her. Today doesn’t have that one person to make people listen. Either way, books and authors are starting to, once again, get the media coverage they’ve been lacking for so long.

According to the L.A. Times, the blogging site Tumblr is following suit, starting its own book club. 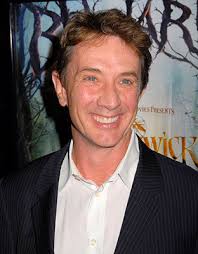 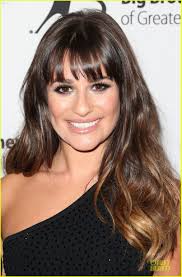 It seems like every year, more and more celebrities pen memoirs. Some of them we care about. A lot of them we don’t. But 2014 seems like it might be a good year for celebrity books! Good Morning America anchor Robin Roberts, comedian Martin Short, and Glee actress Lea Michele are all working on books to be released next year.

According to The New York Times, Robin Roberts’ book will be a memoir detailing her struggles with cancer and recent bout with a rare blood disorder. Of course, it will also include the life lessons she’s learned along the way, much of which is owed to her successful career in the TV industry. Published by Grand Central Publishing, the as-yet untitled book has an April 2014 release date.

According to The New York Times, Martin Short is also penning a memoir due to be released next Fall. His book will include details about his career in show business (including Saturday Night Live and The Three Amigos) as well as his 30-year marriage, which ended in 2010 when his wife passed away. Harper is publishing the  funnyman’s book, which is not yet titled.

And last but not least, Glee actress and Broadway starlet Lea Michele is penning a book, Brunette Ambition, due out next Spring. According to Entertainment Weekly, her book, published by Harmony Books, is not all memoir. It will be “part memoir, part how-to, and part style-guide.” It will tell the story of her rise to fame and include fitness tips, exclusive photos, and “career insights.”