It’s the end of an era. For real this time. Allegedly. Best-selling Harry Potter author J.K. Rowling has announced Harry Potter’s story is done, after the release of the latest Potter installment Harry Potter and the Cursed Child.

Cursed Child is the script of a play created by Rowling that’s currently being performed in London. The play follows Harry, his friends and his son 19 years after the final Harry Potter book. According to Entertainment Weekly, Rowling spoke Saturday night at the London premiere of Cursed Child, and that’s when she told the audience that Harry  “goes on a very big journey during these two plays and then, yeah, I think we’re done.”

Cursed Child, the script, was released just yesterday, but was already breaking records before that, according to Entertainment Weekly. Both Amazon and Barnes and Noble announced the book topped their bestsellers list, making it likely to be the bestselling book of 2016 and easily the most pre-ordered book since Harry Potter and the Deathly Hallows in 2007.

So is it really the end of Harry Potter? Doubtful, I’d say. J.K. Rowling has told us she was done with Harry Potter after the last book was released in 2007, and then she went on to create the web site Pottermore, and soon after that came a play, its manuscript and another movie based on a spinoff Fantastic Beasts and Where to Find Them, due to be released in theaters November 18, 2016. J.K. Rowling not only created Harry Potter, but she also created an entire fantastical world for children, and the amount of stories that can come from that world are unlimited. 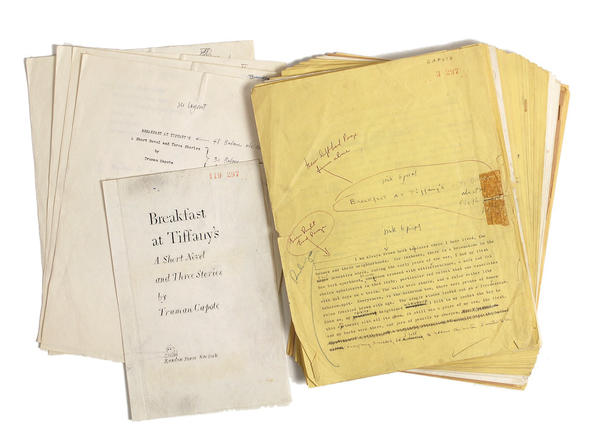