Tag Archives: The Land of Stories 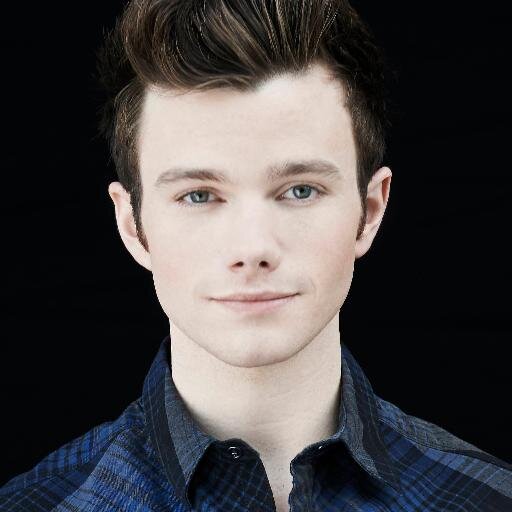 Most of us who know actor Chris Colfer know him as “Kurt Hummel” on the hit Fox show, Glee, not as an author. But he is — and a bestselling author at that. And now he’s got a few more books on the way.

According to The Hollywood Reporter, the actor-turned-author is working on the third and fourth books in his The Land of Stories series. The two books are expected to be released by Little, Brown’s children’s imprint in 2014 and 2015, continuing the stories that combine fairy tale and reality.

As if that weren’t enough, Colfer is also planning to write his first picture book, The Curvy Tree.

Sounds like a busy couple of years for Colfer, which might be good, considering there are talks there will only be a few more seasons left of Glee. What do you think of the actor’s book deal?